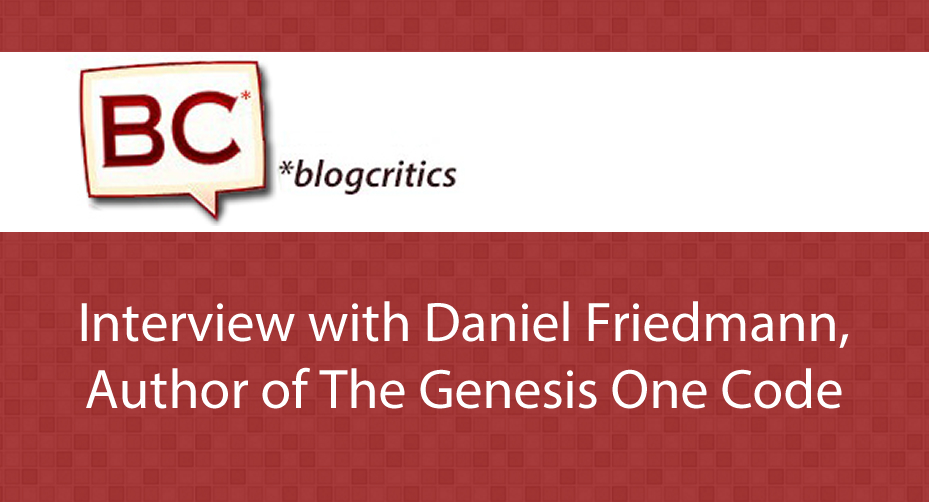 Writing non-fiction for teens and adults, author Daniel Friedmann carefully examines the relationship between scientific theory and biblical teachings in his debut The Genesis One Code: Calculations Demonstrate a Clear Alignment Between the Times of Key Events Described in the Creation Narrative in the Book of Genesis from Scientific Theory and Observation. Friedmann is the CEO of Canada’s leading aerospace company. “It’s not the end of the world that fascinates me, it’s the beginning,” he shared.