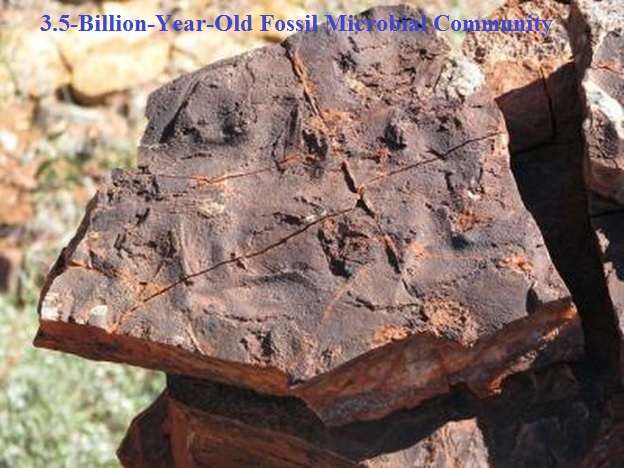 New discovery relating to first life on Earth – do science and religion agree?

Meanwhile  Genesis stipulates that all life appeared in the oceans at 6am on Day 5 of Creation: “let the waters team…” meaning with microscopic life.  6am on Day 5 corresponds exactly to 3.52 billion years ago as demonstrated in the Genesis One Code.

The latest results summarized in new scientist indicate that this “life” was only half living, i.e. wasn’t quite life “because it may have depended on abiotic reactions in the vents to produce many of the chemicals it needed.”

Furthermore, the Bible describes first life as being made from existing ingredients according to the laws of nature- thus appearing to us as natural; agreeing with the scientific view that we will soon reproduce first life in the lab.  Genesis shows that most of what exists was made such that it appears natural to us- the exceptions are only three things which were made from nothing- these correspond in time and nature exactly to the greatest scientific puzzles of today.

To learn more read the Genesis One Code.